What is Paranormal Mental Health

Paranormal is not usually associated with mental health because most Psychiatrists don’t really understand it and have put it in the category of mental illness and then prescribe drugs to suppress the symptoms. A whole variety of events can trigger a paranormal experience. These days, psychiatrists who are open-minded and understand that there is an actual situation have helped these individuals. Some individuals have experienced “missing time” or abductions of other unusual conditions connected to ghosts, paranormal events, unique dreams, visitations that they cannot explain. And they fear reprisal and ridicule if they were to speak of any of these events and fear being ostracised or labelled as weird or mentally unhinged.

Many things in our world cannot be explained in general terms, and just because someone does not understand the situation does not mean it has to be dismissed or forgotten. The individual who has experienced something of this nature needs to have it resolved and frequently cannot go on with their daily life while the experience might be troubling them or “hanging over them”.

This is where regression could help or talk with a professional who deals with these situations, knows all about them, and assists the individual, like an open-minded psychiatrist.

A common paranormal experience is when a person is possessed, and now though, in our western culture, this might be scoffed at or poo-poohed; in many Asian countries, this is a real thing to the point where they have witch doctors who regularly deal with this sort of thing.

We don’t need to go to an Asian country to see these occurrences. Please look at this unfortunate situation here in the link provided, as this is what possession looks like. As uncommon as it might be, it does occur in western countries also.

It’s the unfortunate case of :

Boy Interrupted is a 2009 documentary filmed by Perry Films based on the life of Evan Perry, who experienced bipolar depression from a young age.

“Evan Scott Perry received a diagnosis of bipolar disorder when he was a preteen, and in 2005, committed suicide at the age of 15. There was a family history of mental illness; his Uncle Scott had killed himself at 22 in 1971. Evan had first exhibited suicidal tendencies when he was only 5. That is how psychiatrists diagnosed it as the closest label they could associate his condition with, so they labelled it bipolar. In reality, Evan was born possessed, and his mother even spoke of being frightened by his appearance soon after her baby was born. 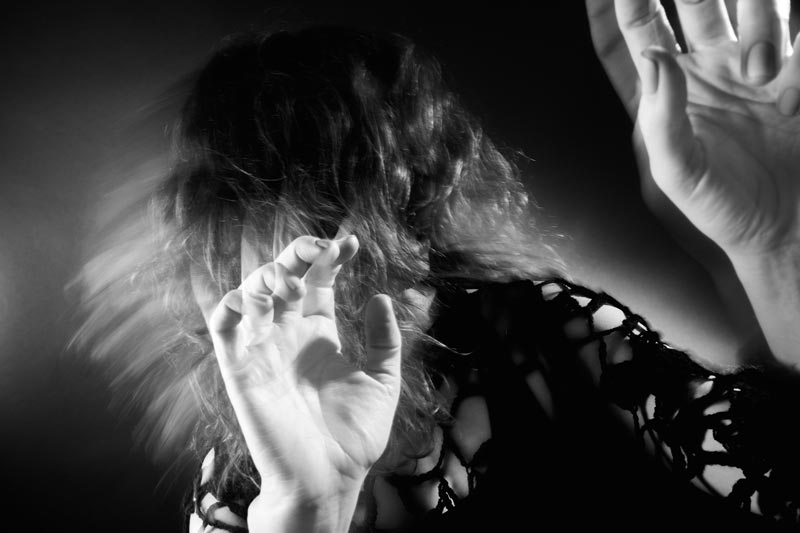 Paranormal takes on many forms, and because we are not taught to accept situations or things that appears to be different, people will automatically shun it and keep away as though they might ‘catch it. The reality is that the condition is a severe emotional anomaly that can be treated if only doctors were trained in this ‘other type’ of emotional disorder. Like in Autism, most autistic children are just susceptible. Nowadays, there is an overly unnecessary emphasis on technology, especially with constant internet dependency. People have become disconnected from their natural energy and rely on all kinds of electronic distractions and stimulants.

Susceptible children cannot cope with how these electronic stimulants have overloaded the people they need to be in contact with, so they usually deal with them by turning away and frequently cannot even look at them nor want to participate with them, and are given the label of Autistic, again totally misunderstood.

There are situations documented with “Pre-death experiences”. One such famous case example is Anita Morjiani, who Oprah interviewed about the experience she had between the time she died and was revived. She recovered from an illness when she returned after being dead, and she completely healed in a matter of weeks from the incurable Lupus Cancer disease she had been suffering from for over five years.

Anita Moorjani is the author of the New York Times bestseller “Dying to be Me”. After her cancer diagnosis in 2002, Moorjani was taken to a hospital in 2006. She lay in a coma for 30 hours, during which Moorjani claims to have undergone a Near Death Experience. 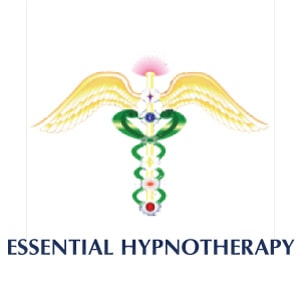